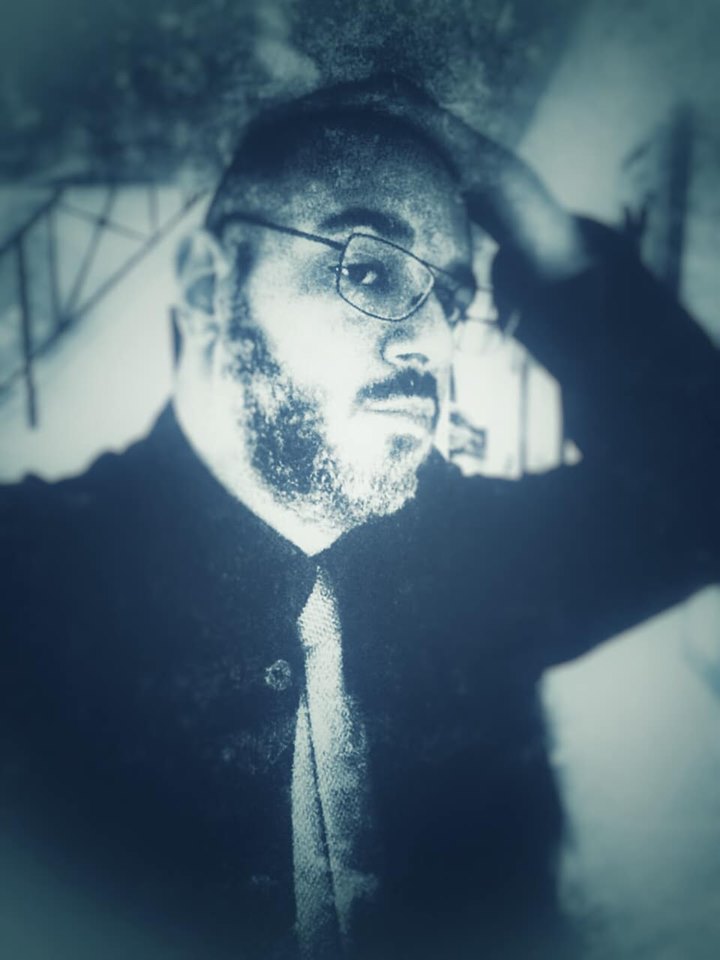 In addition to leading workshops at conventions John regularly hosts writing retreats at Broadkill Beach on Delaware Bay. He is also launching intermediate and advanced online courses publishing subjects for those who cannot attend live events.

The Diverse Writers and Artists of Specultive Fiction nonprofit organization is focused on education and outreach related to diversity in speculative literature. John currently serves as Vice President.

As a certified audio engineer John has been involved in musical projects since the early 1990s. His solo project, Rage Inducer, can be found here for info on streaming, buying, shows, and more.

Much of John's photography has been for book cover design, or event publicity, but his work also extends to photojournalism, product photography, or experimental portraiture. Find his prints, phot products, and more here.

“From hereon forth, I will not be able to bring up Vonnegut without speaking of Lawson. John Edward Lawson could contest the throne that Chuck Palahniuk sits upon with the masses of college students looking for something different, a voice of the counter-culture.”

-from the review of Last Burn in Hell 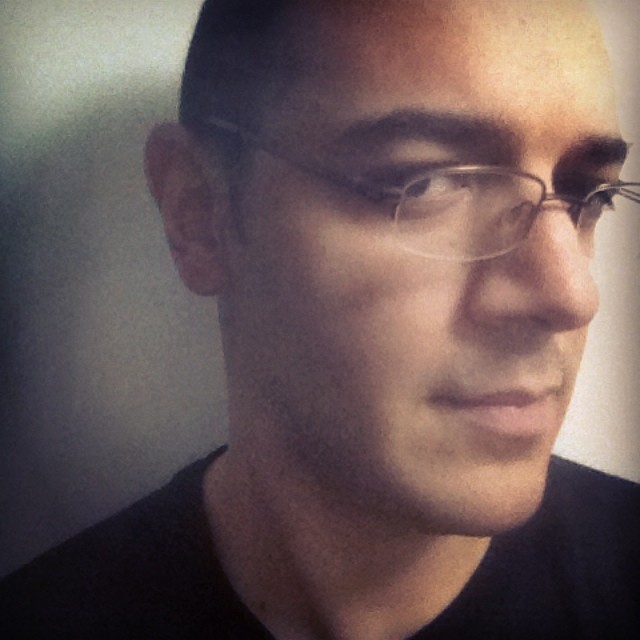 John Edward Lawson is the author of 16 books of fiction and poetry, and numerous chapbooks. Over 500 of his poems, stories, and articles have been published in magazines, anthologies, literary journals, and newspapers worldwide. He has been called “The forgotten black man of horror,” but he also regularly publishes science fiction, bizarro, mystery/thrillers, and literary fiction.

John was a winner of the 2001 Fiction International Emerging Writers Competition; in addition to being a finalist for the Stoker Award (2006, Superior Achievement in Poetry) and the Wonderland Award for Bizarro Fiction (2007, collected fiction), other award nominations include two for the Dwarf Stars Award, the Elgin Award, the Pushcart Prize, two for the Rhysling Award, and honorable mention for the 2015 Wonderland Award.

As an editor John is co-founder of Raw Dog Screaming Press, recognized by the Horror Writers Association in 2019 with their Specialty Press Award. He spent four years as editor-in-chief of The Dream People online literary journal of bizarro fiction and poetry. Other editorial projects include three print anthologies, four e-anthologies, and freelance work for such companies as National Lampoon and Double Dragon Publishing.

You can encounter John traveling the USA for book tours, panel discussions, speaking engagements, and leading workshops for organizations and universities. Topics he specializes in are entrepreneurship, productivity, publishing, writing, and disenfranchised communties in the arts. When he’s not on the road you’ll find John managing Broadkill Writers Resort where he regularly hosts writing retreats and specialized workshops at the beach on Delaware Bay. He is also founder of AllAccessCon, an event organizing company for making virtual and hybrid convention space available to attendees, vendors, and event sponsors.

John currently serves as vice president of Diverse Writers and Artists of Speculative Fiction. Other organizations he is a member of the Horror Writers Association, International Association of Innovation Professionals, Internet Marketers Association, and Nonfiction Authors Association.

Since a young age John has been involved in the visual arts. As a photographer John’s photography has been used as cover art for books, in marketing campaigns, and as home decor. He has also participated in the production of numerous short films, including award winners Party Girl and Uberman: An Experiment in Consciousness. Director Jayson Densman collaborated with John spawning a trilogy of PoVids derived from his poetry. His music project, Rage Inducer, has released seven singles and EPs with several more recorded and ready for distribution.

John Edward Lawson’s novels, short fiction, and poetry have garnered nominations for many awards, including the Stoker and Wonderland Awards. In addition to being a founder of Raw Dog Screaming Press and former editor-in-chief of The Dream People he currently serves as vice president of Diverse Writers and Artists of Speculative Fiction. 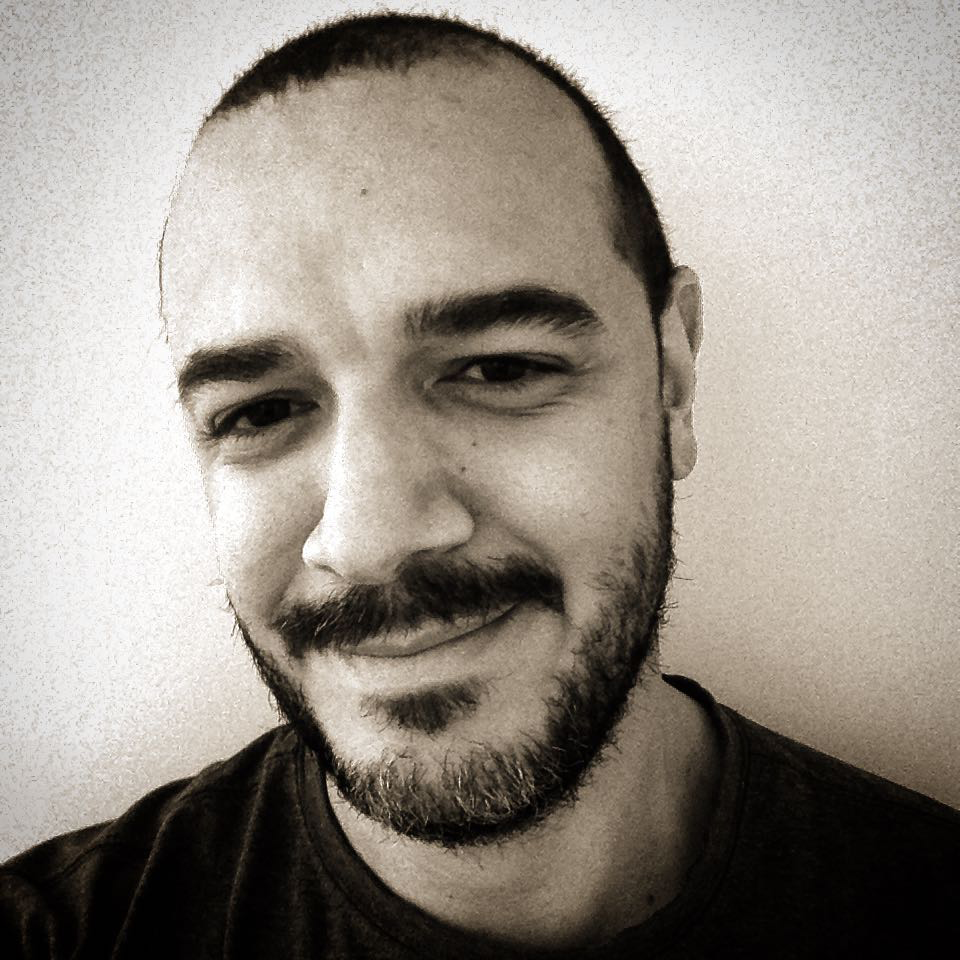 There are ovr 50,000 people in this online movement with me. Join us at the gathering spot that suits you best!

Stay up to date with all of my best content by signing up for my newsletter!